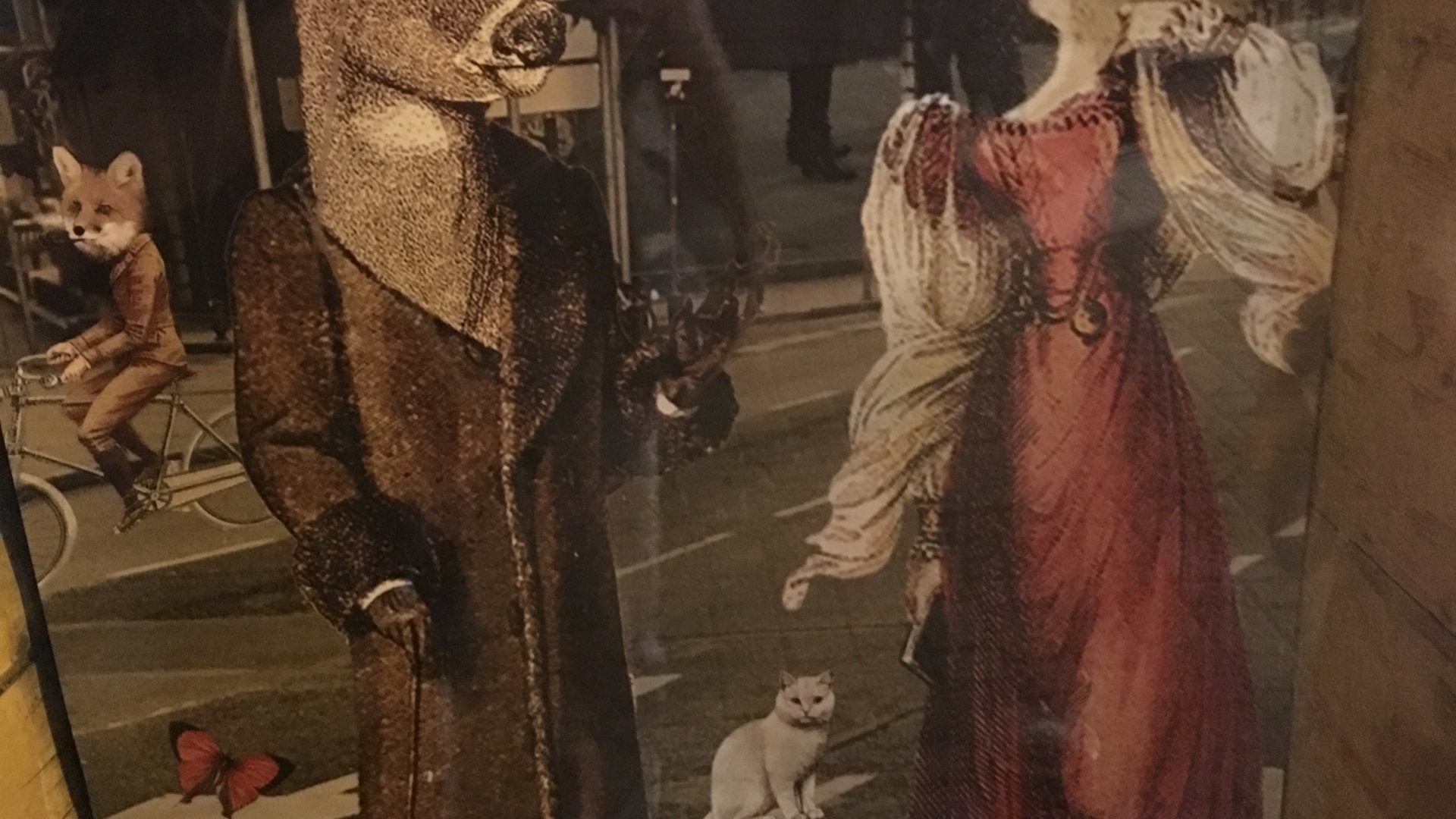 We spent the whole day roaming around so there was too much to fit in one post. That’s why I’m sharing about the food by itself in this one. Like one of my friends recently said, everything looks better when it spins, so let’s start this post right.

It was actually a traveler friend of mine who recommended my first pursuit of food: “the best hot chocolate in the world.” I’m not ready to give it such a lofty title but it was pretty good – thick chocolate, very sweet. Finding the place was the fun part because we didn’t know where it was – only a vague clue that it was “by the Plaza del Sol.” In the end it was around the corner and we only found it after giving up. My traveling companions were gracious with me while I kind of led us around a maze to find it.

Just have a look at that viscosity and surface tension!

Well after a while it was one of our own suggestions that led us on the next adventure. There was a Japanese restaurant that was supposedly hard to get into; it was. We found it and waited and waited to the smell of people cleaning fish stands and bleaching countertops. 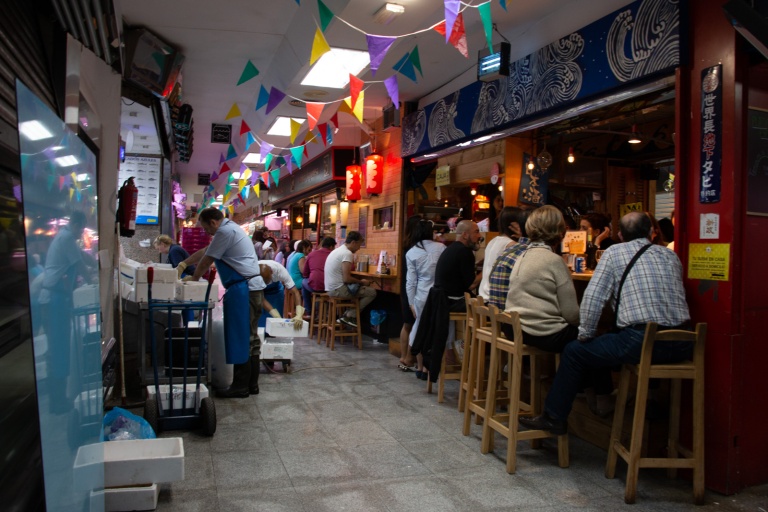 Eventually we gave up and traded class for glitz; but we still got our Japanese cuisine. All three of us are in the picture but you have to look in the mirror to get around the framing. 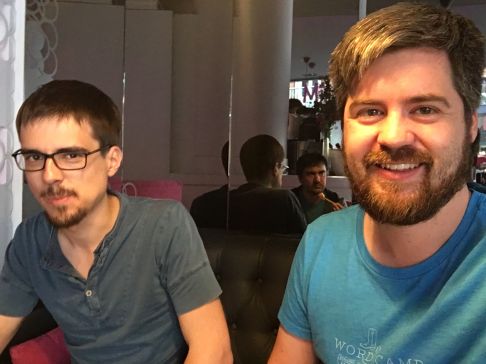 Thankfully dinner was smoother. Our local friend and his wife took us to a quaint restaurant in the Anton Martin district. His brothers (film-makers like him) were in town from Uruguay, having attended the Cannes Film Festival.

Afterwards we shared drinks at the Cine Dore – an artistic cinema with a decorative exterior and interior. I miss my artsy theater in Tucson – movies have the power to affect us, to confront us with difficult thoughts and emotions, to tell a story that leaves us new experiences.

We have a good mixture of personalities and skills at work. Some of the best developers I know are artists at heart. I like to say that engineering is the how but art is the why. We can’t have meaningful advancement if we don’t allow our humanity to lead us.

As a Code Wrangler at Automattic, Inc., I spend my days reticulating splines. As a nomad, I own very few things and enjoy living simply. I love cooking, engineering, photography, and my faithful God, Jesus Christ. View all posts by Dennis Snell